{GUESTBLOG} Travel Transport in Nepal. After traveling Nepal for more than four months in the last two years, I’m no longer surprised of all the chaos in the public transport in Nepal. Instead, I can see its charm and enjoy the insight you get from the country while sitting on a bus. But to be in the Nepali traffic for the first time and to get to know how the transport works is a bit of a mystery. In this post, I will give you a guide on how to use local transport and what to expect of it. Let me begin telling you that you must not expect any luxury, be open to an adventure; because that’s what public transport is in Nepal; one big adventure. 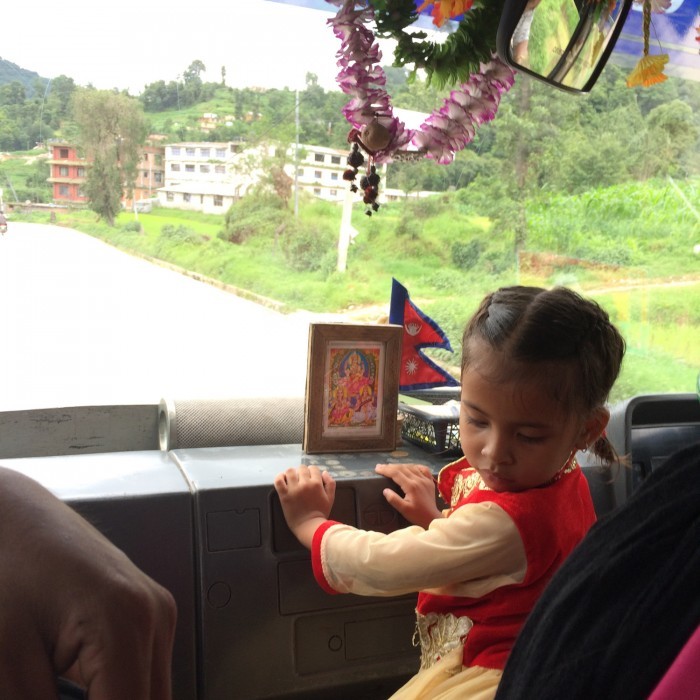 (a Nepali girl sitting in front of the bus)

There are roughly four kinds of transports whereby you’re not behind the wheel yourself; a public bus, a tourist bus, a minivan or a taxi.  Depending on the price, comfort, time and adventure you can choose between those.

Traveling by taxi in Nepal

Taxis are comfortable and prices are okay if you share them and use them for short distances only. For long distances, it’s better to use busses. I know the definition of cheap/ expensive is different for each person, so see those words in comparison to the other options to get around.

I only used a taxi to get from and go to the airport (around 400-500 RP) and one time when it was raining to get from the bus station to the place I was staying. The rest of the time, if there wasn’t a public bus going to a certain place, that meant it was in a walking distance from where I was. So in order to save money and to see more of a place, I walked instead of taking a taxi.

Anway; taxis are everywhere and around every corner (especially in Kathmandu and Pokhara) there will be a taxi driver asking ‘taxi ma’am/sir?’. So if you’re totally lost, don’t feel like walking or have some more money to spent, taxis are an easy and comfortable way to get around while in a place or going to a nearby place.

Traveling by public bus in Nepal

I think public buses are the most fun and most adventurous! They are really cheap and you can use them on both short as well as on long distances. If you use them for long distances, it’s better to go to the bus station to make sure you have a comfortable seat. If you’re planning to go for a short ride, just make your way to the road leading in the right direction and you can hop on any passing bus. The risk of doing this is that you’re probably in the middle of a crowd who’s standing in the bus and depending on where you’re going, bus rides in Nepal can get very bumpy. But the bright side of this is that since buses are a lot of the time packed, so you can’t bump around too far.

Don’t worry about language issues or not knowing where you’re going; the locals in the bus will make sure you get off at the right spot! 😉 I like public buses because there are always locals trying to have a conversation with you and the way things work in the bus are just real life entertainment that I cannot describe in words, so please go check it out! 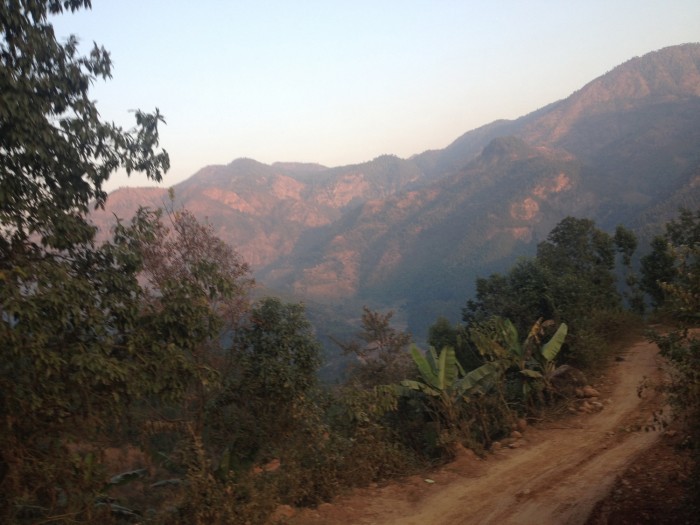 Traveling by tourist bus in Nepal

Traveling by minivan in Nepal

Minivans are a bit more expensive than tourist buses, but it will save you up to hours. In those minivans, there are always more people sitting then there are seats and it’s still a mystery to me how that works, but they are pretty comfortable, depending on the driver’s music. If you go from Kathmandu to Pokhara or the other way around, minivans are the way to go! (last time, while traveling in the monsoon period, de tourist bus took 8 hours, the minivan only 5). 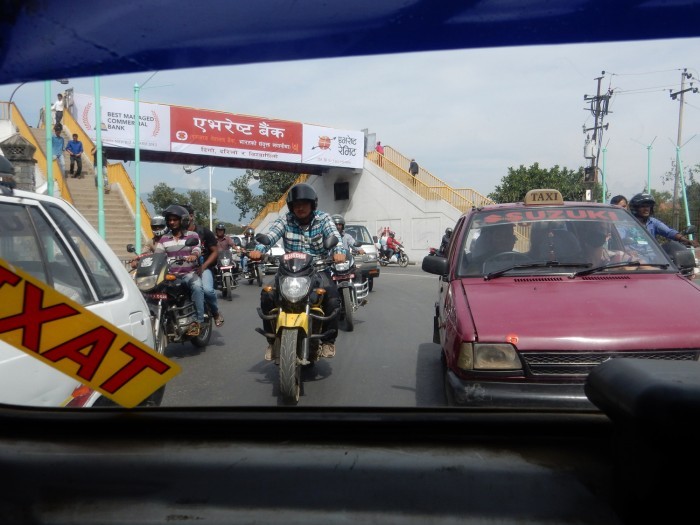 Public transport is pretty cheap in Nepal if you compare it to the rest of the world. Unfortunately,  I can’t give you prices since those change per transport option and per place you go. There is one highway leading from Kathmandu to Pokhara on which the tourist buses run, as soon as you get off this highway, you designated at public buses, minivans or taxis. Roads aren’t the safest in Nepal, so try to avoid being on a bus when it is dark and don’t forget to enjoy the adventure!

ps. I’m a girl of < 1.70m and Nepali people are most of the time shorter than I am. You can imagine that everything is made for them, so the public transport space as well. It will be hard to stand or sit when you’re >1.80m.

Tip: Want to read more about this brave travel girl? Read her blog We are the Earth.
Check her Facebook or Instagram 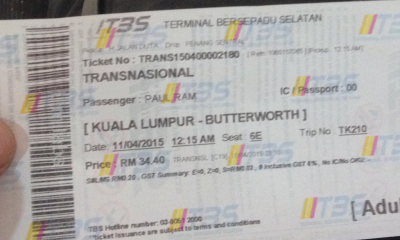 Bus from Kuala Lumpur to Penang 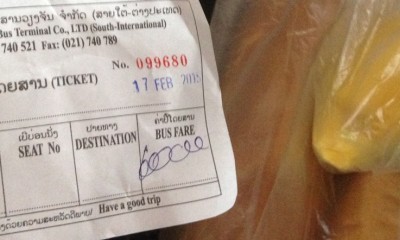 Bus from Vientiane to Thakhek 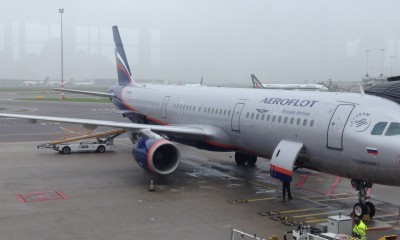 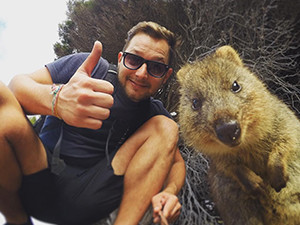